“I put myself into his look, reproduced it in me, and from that perspective absorbed my reflection. The way I looked and appeared – I thought – I had never been that way for a single minute in my life. Not at school, not at university, not in my practice. Is it the same with others: that they don’t recognize themselves from the outside? That the reflection seems like a stage set full of crass distortion? That, with fear, they note a gap between the perception others have of them and the way they experience themselves? That the familiarity of inside and the familiarity of outside can be so far apart that they can hardly be considered familiarity with the same thing?”

“To understand yourself: is that a discovery or a creation?“ 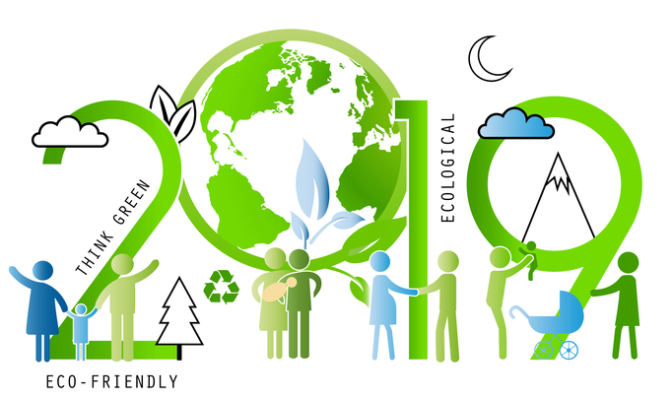