scroll through Tatsuya Tanaka’s Instagram chronicles the everyday happenings of a cleverly designed world in miniature. The Japanese artist (previously) has spent the last decade reimaging life-sized objects like pencil sharpeners, sponges, and slippers as tiny sets for his cast of characters: a “P” key rests on a painter’s easel, bobsledders barrel through a bowl on a hot pepper, and ice skaters race across a white surgical mask.

Released daily as part of his ongoing Miniature Calendar project, the works often correspond with current events and cultural moments, including Tanaka’s recent scenarios referencing the Winter Olympic Games. “The theme of my work is ‘mitate’… to replace something around us with something similar or that looks like it. It is important to use something that everyone knows as a motif for my work,” he writes.

For a look behind-the-scenes, click through each day on Tanaka’s site, where he shares multiple perspectives of every work. 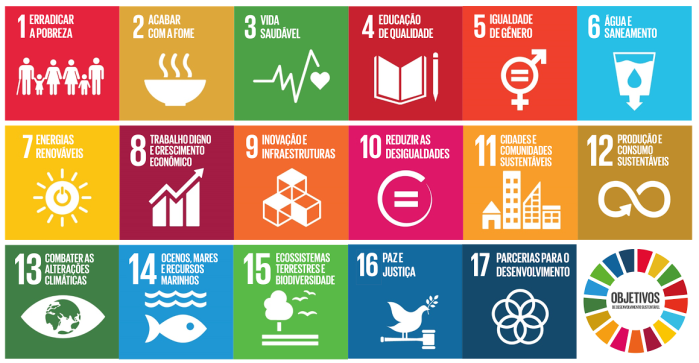 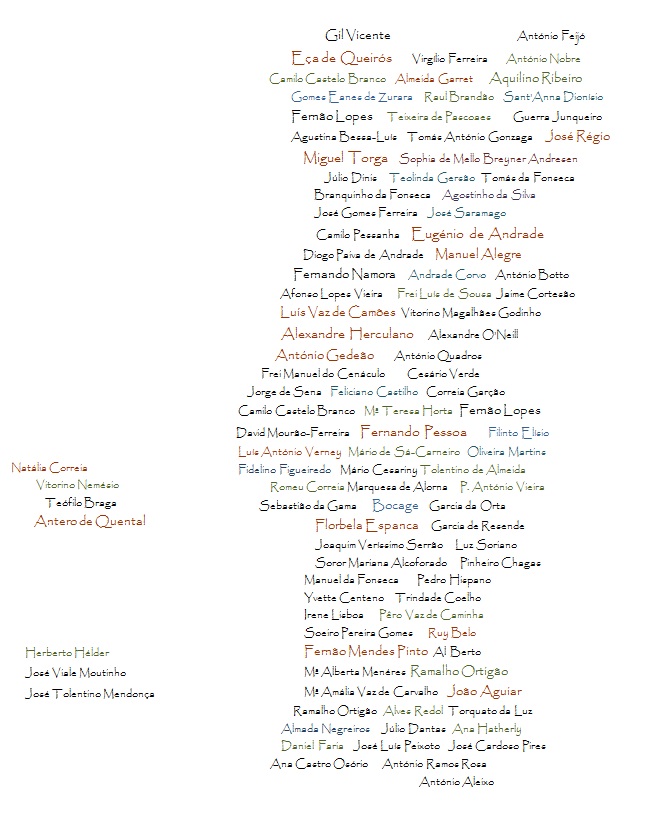 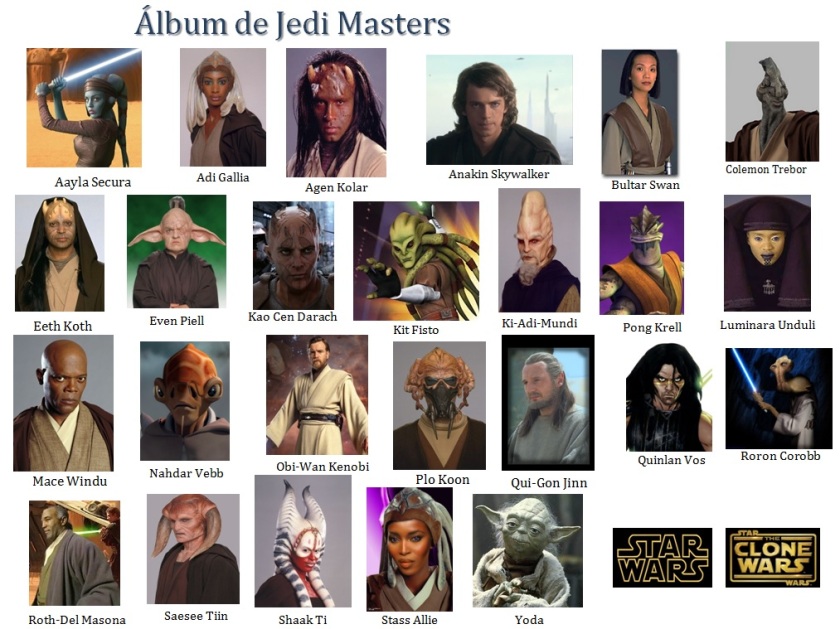 A Complete Guide to Assistive Technology for the Elderly – At Least, by Now [2022]

no eixo do tempo